SA U21 IPT | The destination of the gold gets clearer 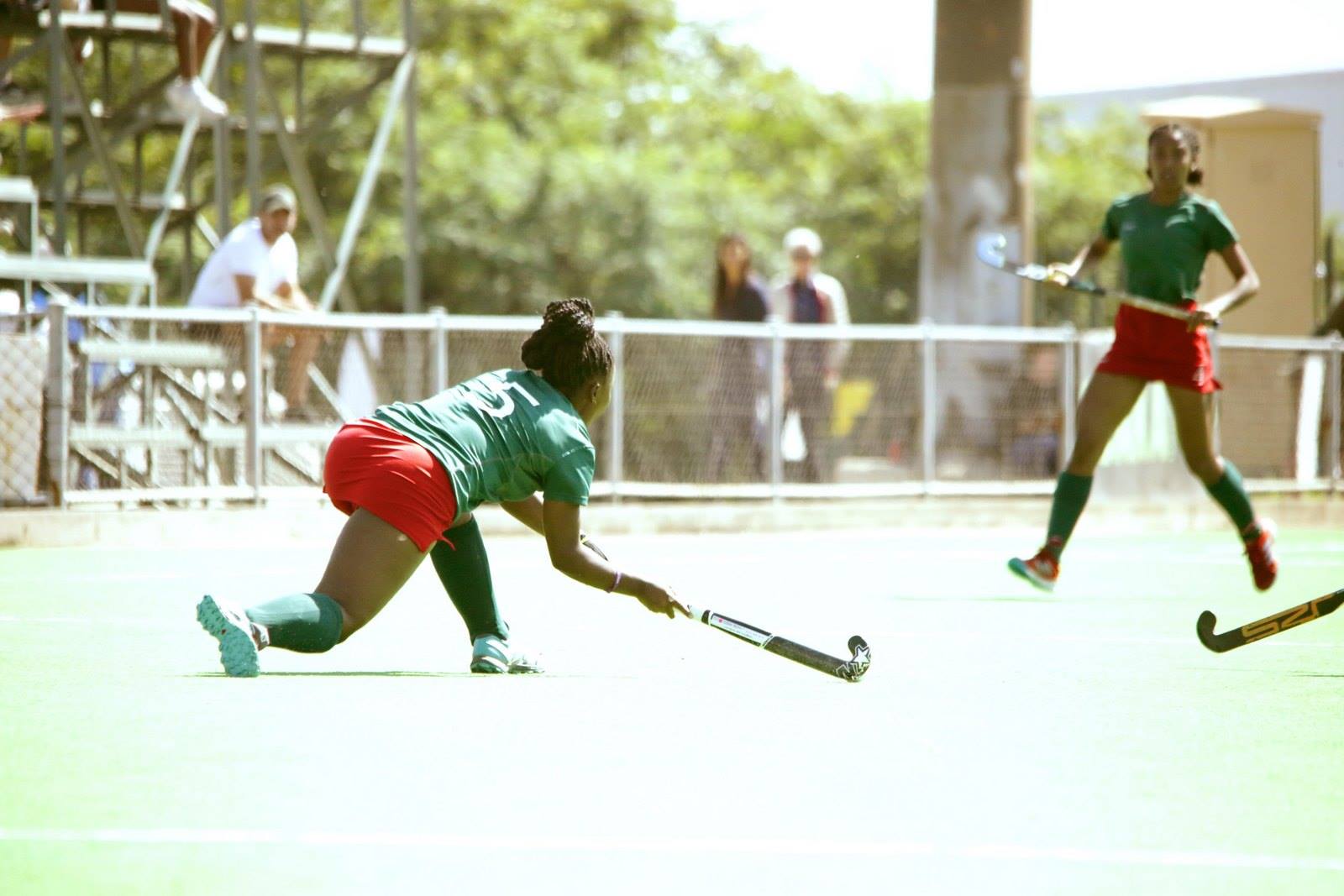 Over five days of action the top two teams from the tournaments have emerged and the finalists have now been decided. Here is how the semi-finals went down on a very weather affected day in.

It was a tactical affair as the two favourites battled it out for a spot in the final. The game was largely a fight between who was the best defence rather than the best attack and would probably be decided by only one goal. And that proved to be the fact, as Chante Ferreira’s 50th minute strike put the defending champions back in the final.

It was another tense affair in the other semi-final as the highly favoured hosts were kept at bay by a determined and resolute WP Pens performance. Both sides had opportunities to win the game in normal time but cam up against determined defence. In the end it was a shootout and it was Sisipho Magwaza who starred as Southerns won 2-1 in the first sudden death round.

This was arguably the people’s choice for the final, a repeat of the 2018 final, with no disrespect meant to other teams. Sihle Ntuli, in his first tournament with the Northerns Blues, was the one who got one over Miguel da Graca’s men. Sheldon Supra continued his fine form netting the first but Southerns fought back with a fourth quarter goal to make it 1-1 by none other than Spencer Botes. Trevor de Lora then re-established the lead just one minute later. It was the last goal of the game as the Northern Blues underlined their quality at this age group.

The Western Province men managed to overcome the challenge that their female counterparts had succumbed to as they emerged victorious over their “B” side. Jacque van Tonder and Mbuso Mgobozi made it 2-0 before Ben Proctor pulled one back. Wesley Gardener made it 3-1 before Jack Tevershan set up a nerve-wracking finale. The Province men managed to hang on for their place in the final and an opportunity to emulate the Men’s Senior indoor side.