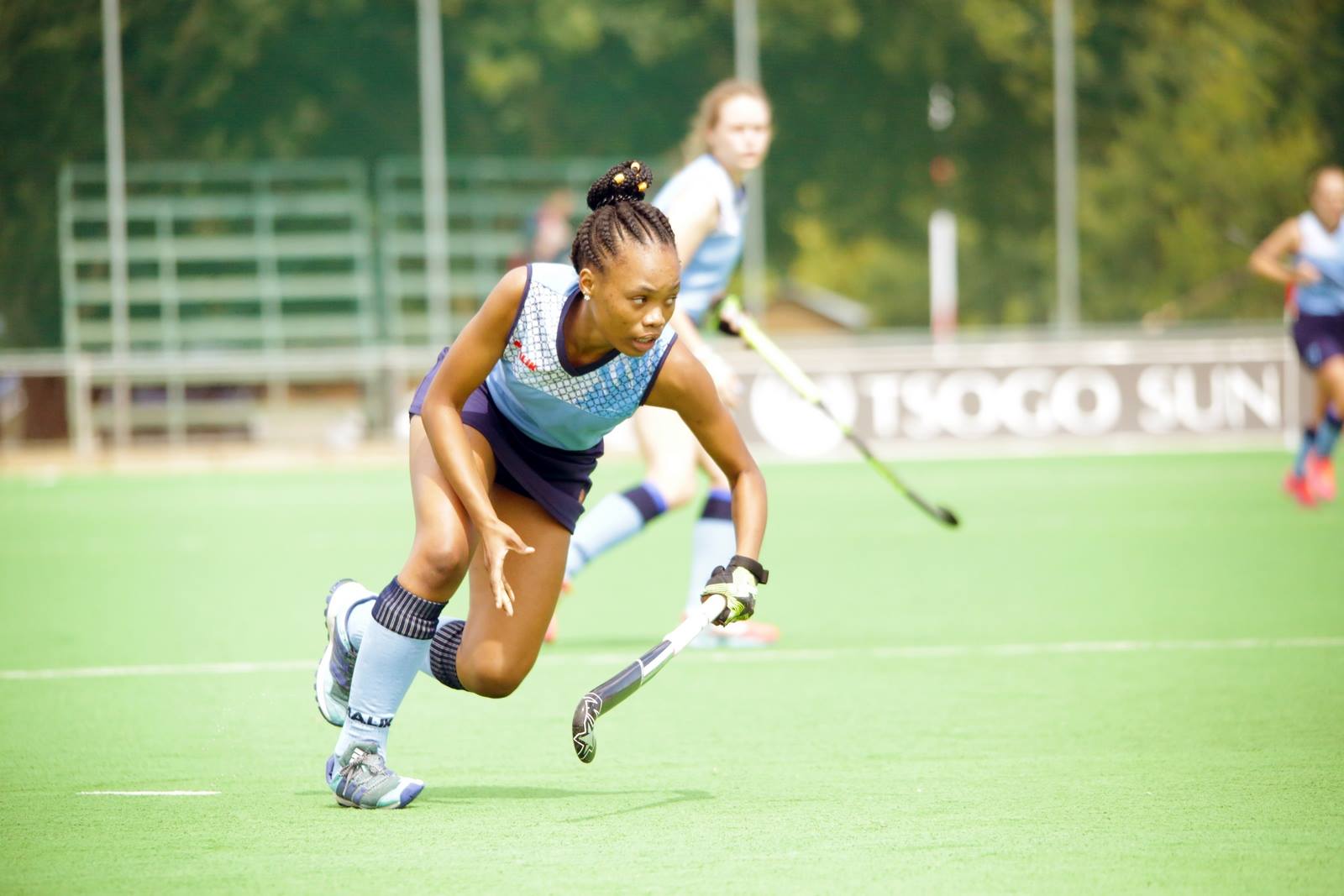 Just three days into the 2019 South African Hockey U21 IPT, only 3 teams still look back with a perfect record so far. That means there is all to play for in Day 4 as the playoffs will be finalised. The Perfect three so far are the Northern Blues and the Southern Gauteng in the Mens tournament and KZN Raiders in the Womens tournament.

The Northern Blues confirmed their status as favourites as they added their 3rd win from 3 with a 4-1 win over Eastern Province. The win also secured them a semi-final spot. Although they trailed to an early goal by Laython Coombs, the Blues won thanks to goals from Brad Sherwood, Nicholas Pio and a brace from Guy Morgan.

Southern Gautengs men made it a perfect four themselves when they defeated Mpumalanga 4-0. The result took them to 19 goals scored having only conceded one and they look a tough team to beat on the home turf. Brad Riley, Chris Makaba, Che February and of course Spencer Botes were the goal scorers for the hosts.

The only team in the ladies section with a 100% record is the Tegan Fourie – led KZN Raiders. They made it 3 out of 3 with a brutally effective display in defeating Wits 4-0. Courtney Slaney, Kerryn Swanepoel and 2 from Hannah Shirley got on the score sheet to see the Durban side home.

In the women’s tournament its neck and neck in Pool B where the Northern Blues, Southern Gauteng and North West are fighting over the top 2 spots, while in Pool A the remarkable bvictory on day 2 by Pens over Western Province means they look likely to steal second place behind the Raiders.

In the Men’s tournament Western Province must just avoid a heavy defeat to the hosts and the ywill join them in the semi-finals, while Pens, Daisies and Wits are all still in with a shout of second in the other pool.

The questions of who will qualify for the semi-finals and who will make the most of their opportunities will be decided in the next 24 hours at Randburg Astro! We cant wait!