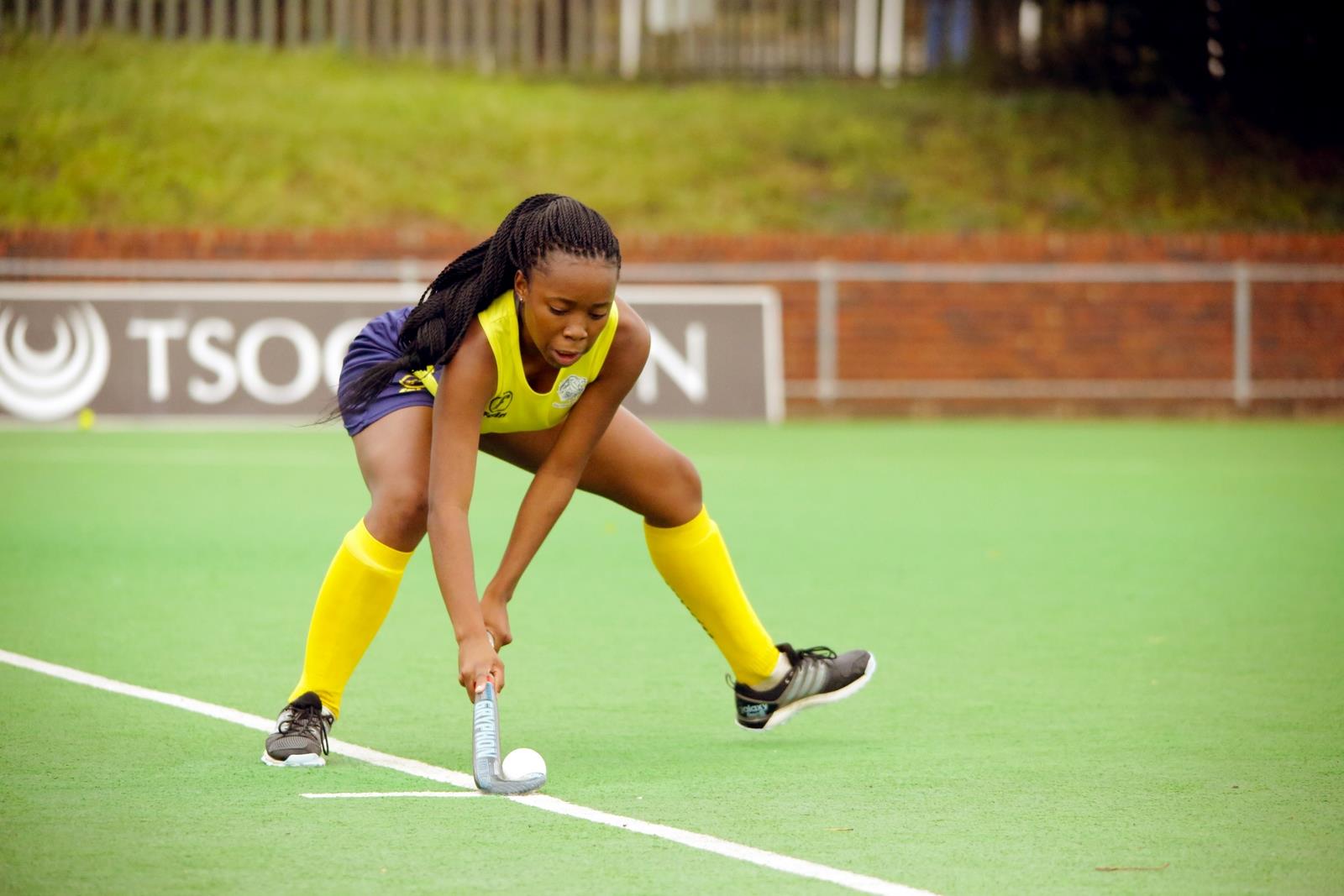 The Western Province Pens produced the display of the tournament so far, overcoming a lightning break, to produce a 1-0 win against their A side in a classic battle in the women’s tournament. Ernelene Botha was the match winner for the Pens in this classic underdog tale. This after they started the day with a 3-0 win against Mpumalanga. Carienke Jacobs continued her fine form with two of the goals.

North West and Southern Gauteng refused to be separated in their own titanic tussle for Pool A supremacy, Kaylee Hardwood netted early before the impressive Clarise Smit levelled and then took advantage for North West. But Tsoanelo Pholo’s team refused to accept defeat and regained parity through a late Tamlyn Kock goal. 2-2 is how it ended.

Elsewhere it was big wins for Free State over Northern Daisies (6-2), Northern Blues over Eastern Province (6-0), North West over Free State (6-0) and KZN Raiders over Mpumalanga (7-0).

In the men’s tournament the hosts, the Southern Gauteng Lions raised their voice the loudest when they put 5 past the KZN Raiders. It was once again a superb display by Spencer Botes and his team leaving Miguel da Graca a very happy coach.

Sihle Nutli was also a very happy coach as Brad Sherwood starred for his side in a smashing 5-0 win against the Wits side. It was also a superb defensive display by the defending champions. Witsies themselves kept their tournament hopes alive with a thrilling 4-3 win over Eastern Province, after being level at 2-2 at the end of the third quarter.

EP did get their own back somewhat with a 2-1 win over the Daisies in the late game of Day 2, while WP completed a spanking of Northern Cape with an 8-0 win.