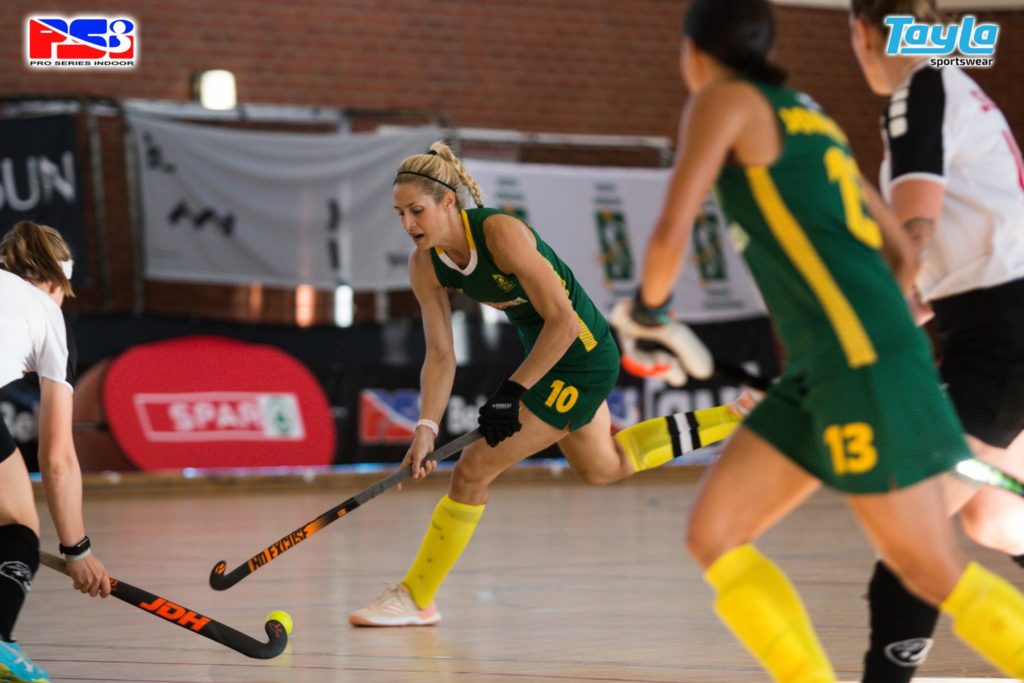 480 minutes of Indoor Hockey were played across three venues in two provinces with the South African teams tasting defeat exactly zero times. Two teams on opposite ends of their journey’s but with remarkably similar results.

The SPAR South Africa side will look back on a series where they were able to expose a new player in Kayla de Waal while the return from injury of Eloise Walters was also a positive. Over the six matches they won four games, drawing two and in the process scored 18 goals conceding just 9. Cindy Hack was the top scorer netting five field goals, while Zimi Shange produced arguably her finest series for the SPAR South Africa Indoor Hockey side.

What it also means is that since the last African Cup, the South African ladies have played 42 indoor hockey test matches, losing just 3 and winning 34. They have also shown their domination of the Swiss who are ranked nine spots ahead of them on the FIH Indoor Hockey World Rankings. With an upcoming series against Ireland in December before heading to Poland in January, the team will have had the opportunity of playing more than 50 tests in between continental qualifiers. This is possible only thanks to the fantastic support of SPAR and the work of the management team behind the scenes. 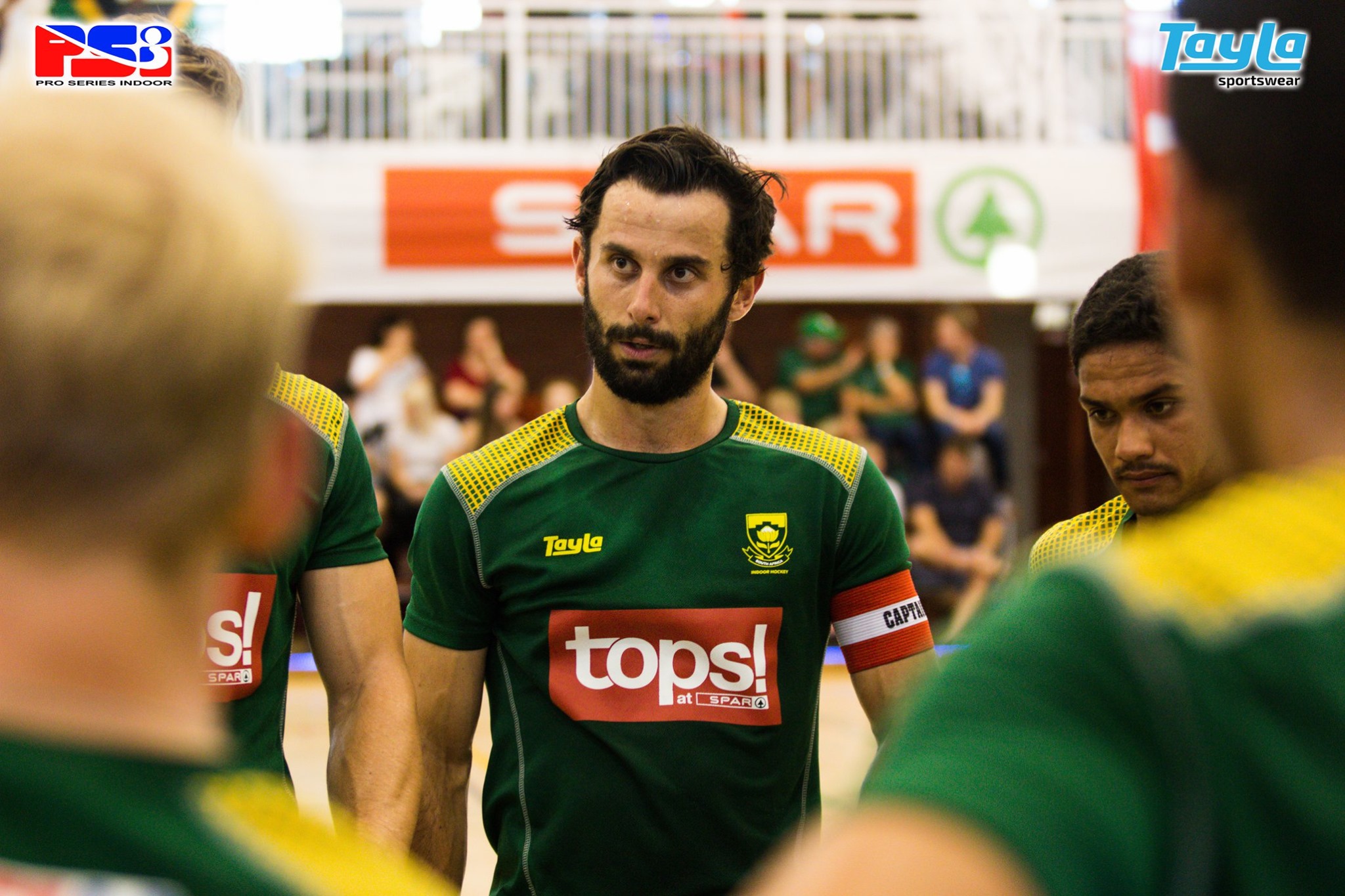 For the BlitzStoks, who were powered by Tops at SPAR for this series, it was a different but equally pleasing series. Having not played since the FIH Indoor Hockey World Cup, the team featured a massive overhaul with new players and new coaching staff. Although the squad was split over the Cape Town and Durban legs, the players who earned their first opportunities for the country did exceptionally well.

The five wins and a draw in the six matches gave South Africa its first ever series victory over a European nation or a top eight nation. David Joshua was appointed as head coach prior to the series and has overseen the most successful series of the South African indoor hockey men’s history. The Psi alumni coming in are showing what a pool of players we have in the country.

Mustapha Cassiem played his first international indoor games, playing only in the three games in Cape Town but ended as the series top scorer with 6 of the South African’s 24 goals. In total South Africa had 10 different goal scorers with captain Jethro Eustice and Chad Futcher both getting three.

At present the next challenge for the BlitzStoks has not been set, but we know the hockey community will be excited to see the Lads back on the court.