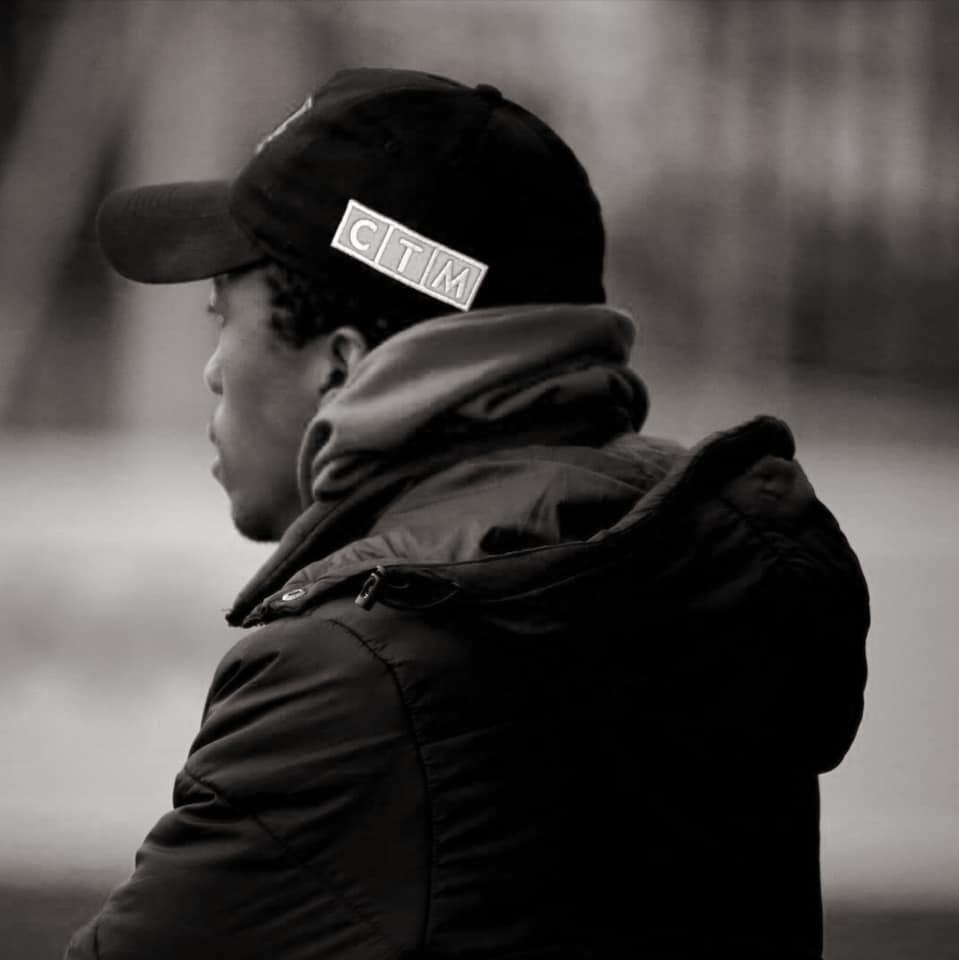 The South African Hockey Association have today announced Sihle Ntuli as the new head coach of the SA Under 21 Hockey Men, succeeding previous incumbent Neville Rothman, who has stepped down. The appointment will be for the period up to and including the 2021 FIH Junior Hockey World Cup.

Sihle is no stranger to the national set up in South Africa as he was the head coach of the SA U18’s at the African Youth Games and is one of the assistant coaches of the current senior men’s structure. In his time with the national team the men were victorious at the African Hockey Road to Tokyo as well as earning a silver medal at the FIH Hockey Series Final in Bhubaneswar. He was also previously the SA U16 Head Coach and has been one of the SA Indoor selectors for the past three years.

It was while he was at Kearsney College that he rose to prominence keeping the team in the top 10 of the school boy rankings and earning a crack with the KZN Raiders outdoor side. There he led the team to 5th and 3rd before a double success winning in 2017 and 2018. He also has the honour of leading the Drakensberg Dragons to three consecutive finals winning the SA Premier Hockey League in both 2018 and 2019.

This year saw him move to Pretoria where he has taken charge of the Tuks Mens First team. There are very few that doubt he will bring success with him to the role. When Rothmann stepped down, the decision was a unanimous one for the High-Performance committee of SA Hockey.

Speaking about the role, Sihle had the following to share:

“I am really excited by the squad that the previous coaching team has put together. The squad is filled with players that I worked with at the SA U16 level and being with them again feels like we have come full circle. I truly believe the players are not getting the rewards that their ability deserves and with that in mind a big focus for me and my team will be to raise the confidence into the next stage of our programme.

From a personal point of view, I would like to thank the South African Hockey Association for having the confidence in me to do the job. I am both honoured and humbled by this opportunity and I look forward to making the country proud!”