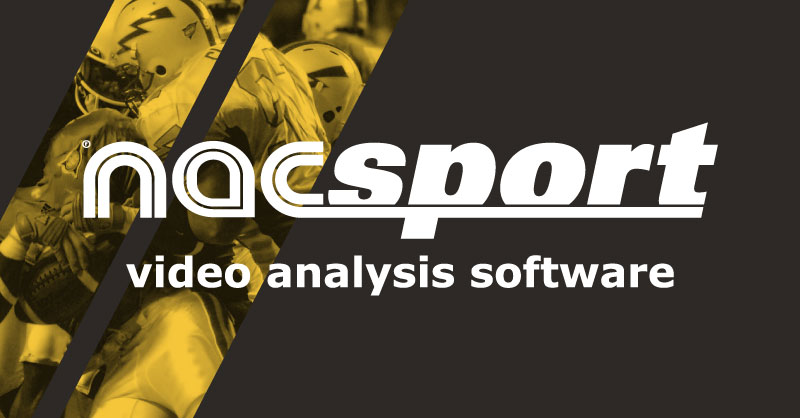 In another exciting announcement for the South African Hockey Association, Nacsport have been announced as the video analysis sponsor for both the SA U21 Men’s and Women’s teams for the Junior World Cup 2021 Cycle.

Nacsport have a history of working with the biggest brands in sport across the globe including Liverpool FC, Arsenal FC, the Irish RFU, the Scottish Rugby Union, Gloucester Rugby, and the Spanish National Men’s Hockey team to name a few. In terms of the sponsorship, Nacsport will provide video analysis for both the SA U21 sides through the next three years. Nacsport have already been used by national coaching staff Ashlin Freddy, Devon van der Merwe, and Lenise Marais.

Head coach of the SA U21 Men’s team, Neville Rothmann shared his delight at the announcement. “Nacsport offer a world-renowned product. They have been used by the best around the world and we are honoured to be on board with such a quality product. In the modern game video analysis is a critical part of the coaching process and to be able to develop to our objectives this is going to be a massively effective help in that regard!”

“We are incredibly proud to be partnering with SA U21 Hockey,” said Chris Freddy, CEO of Video Analysis Africa. “Both U21 teams will be working with our high-performance analysts who’ll be using our top-of-the-range Nacsport Elite software. Our involvement with SA U21 Hockey is part of a longer-term shared vision to improve the match performance of our top hockey players, as they progress from the junior into the senior ranks. The end game is a situation where coaches collaborate more with each other, and player performances are monitored far more closely, to create an environment of performance excellence throughout each player’s hockey career.”

The SA U21 sides are currently in action at the SA Hockey IPT in Bloemfontein.