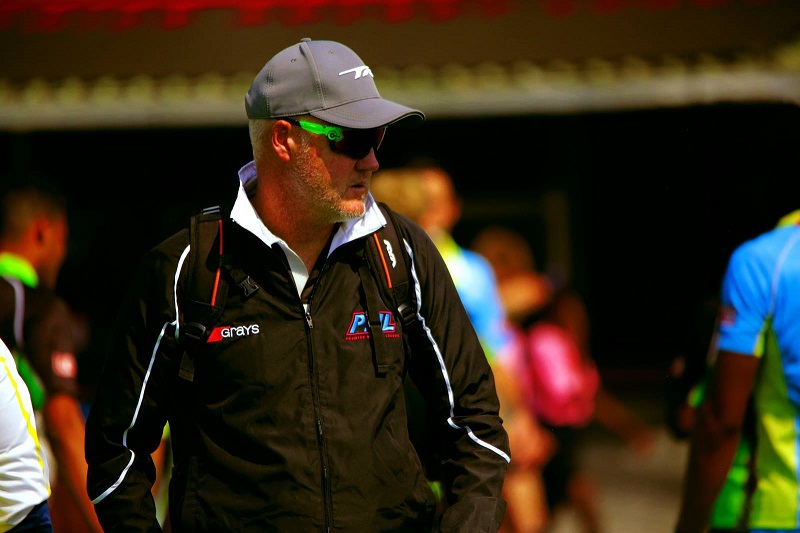 Ewing has been a part of the South African set up since 2004 working in various capacities across national levels. He has worn the hat of selector, video analyst, team manager, HP trainer and assistant coach as well as Head Coach of South Africa Under 21.

Ewing has also been one of the assistant coaches for the national side since 2014 first with Fabian Gregory before later Mark Hopkins. In his time as, assistant coach Ewing has been with the team at the FIH World League, the Azlan Shah Cup as well as two FIH Hockey World Cups.

The first task on the radar for Ewing will be the FIH Open Series Final in Bhubaneswar, India from the 6-15 June 2019. South Africa have been put in pool B and will take on tough opponents in USA (6 June) and Japan (8 June) before taking on Mexico (10 June) in the final pool game. South Africa will then be up against one from India, Poland, Russia and Uzbekistan in the cross pools. The top 2 finishers at each Hockey Series Final will proceed to the Olympic Qualifying games.

Of course, eyes will also turn quickly to the African Olympic Qualifier in Stellenbosch in August as South Africa will look to defend the crown they won in Egypt in 2017. The South African Hockey Association wishes Garreth the best of luck for the challenge ahead.

“Is a great privilege to be appointed as Head Coach of the South African Hockey Men. I am very excited and grateful to have this opportunity to lead the team and help achieve new standards for South African Men’s Hockey.

The challenges we face are significant, both in terms of Olympic qualification and growth towards future tournaments, and Im looking forward to helping the team in its development."