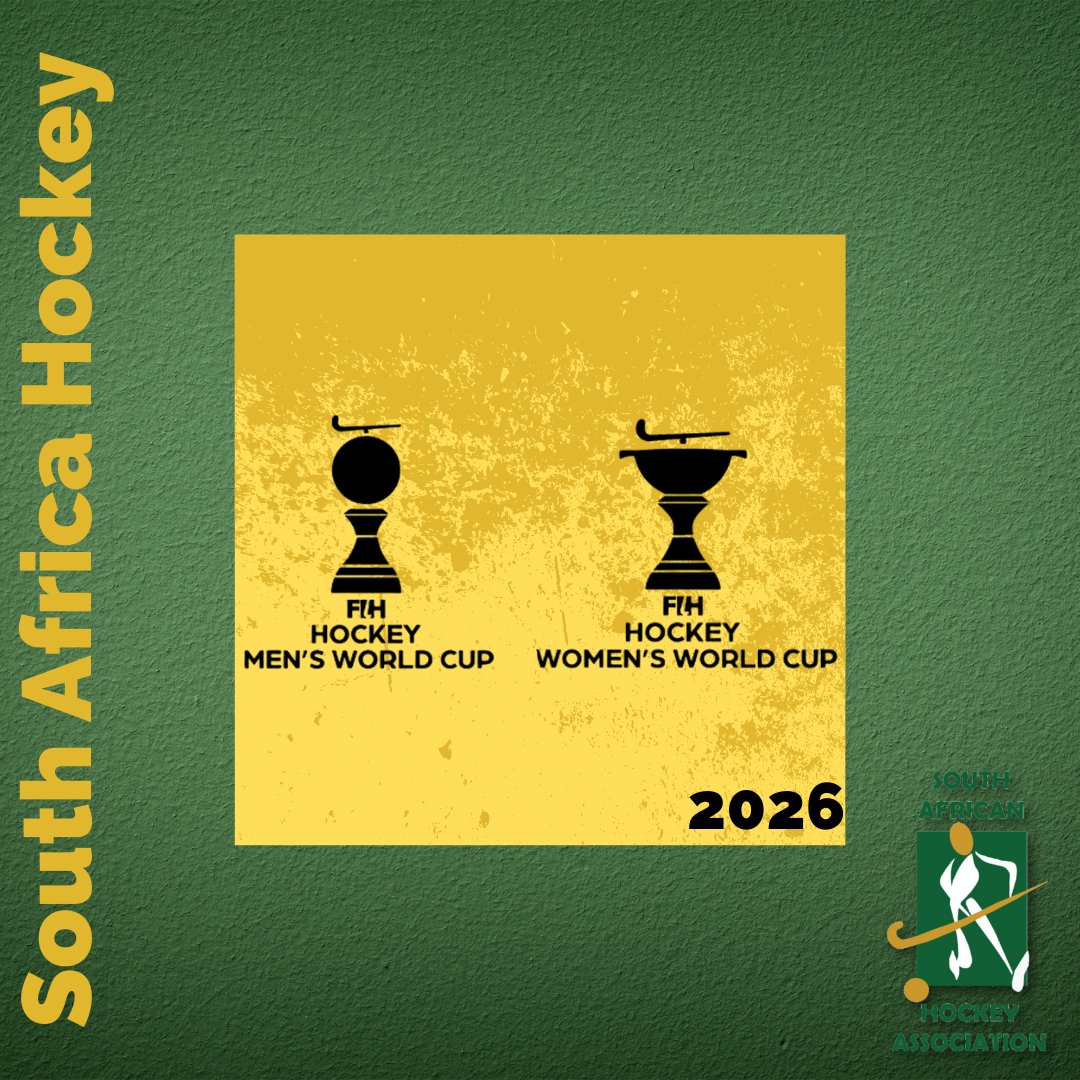 Following the successful staging of the FIH Womens Junior World Cup in Potchefstroom this year, the first African based World Cup, the country and North West University are keen to host the main event.

The bids are as follows:

• Belgium/Netherlands (host cities: Wavre and Amstelveen)
• South Africa (host city: Potchefstroom)
The hosts will be decided at the Executive Board meeting on 3 November and announced at the FIH Congress which will be held virtually on 4-5 November this year.

FIH CEO Thierry Weil said: “On behalf of FIH, I’d like to thank all National Associations who are bidding for our flagship events. We’re looking at really strong, and also diverse, bids here. We will now conduct a thorough analysis of each dossier so that the Event Bidding Task Force is fully informed of all aspects when making their recommendation to the Executive Board.”

The FIH Hockey World Cup, for Women like for Men, is the pinnacle of FIH events. Being played every 4 years, both the Men’s and the Women’s World Cup involve sixteen teams amongst the best ones in the world. It will be the sixteenth edition of the World Cups in 2026.